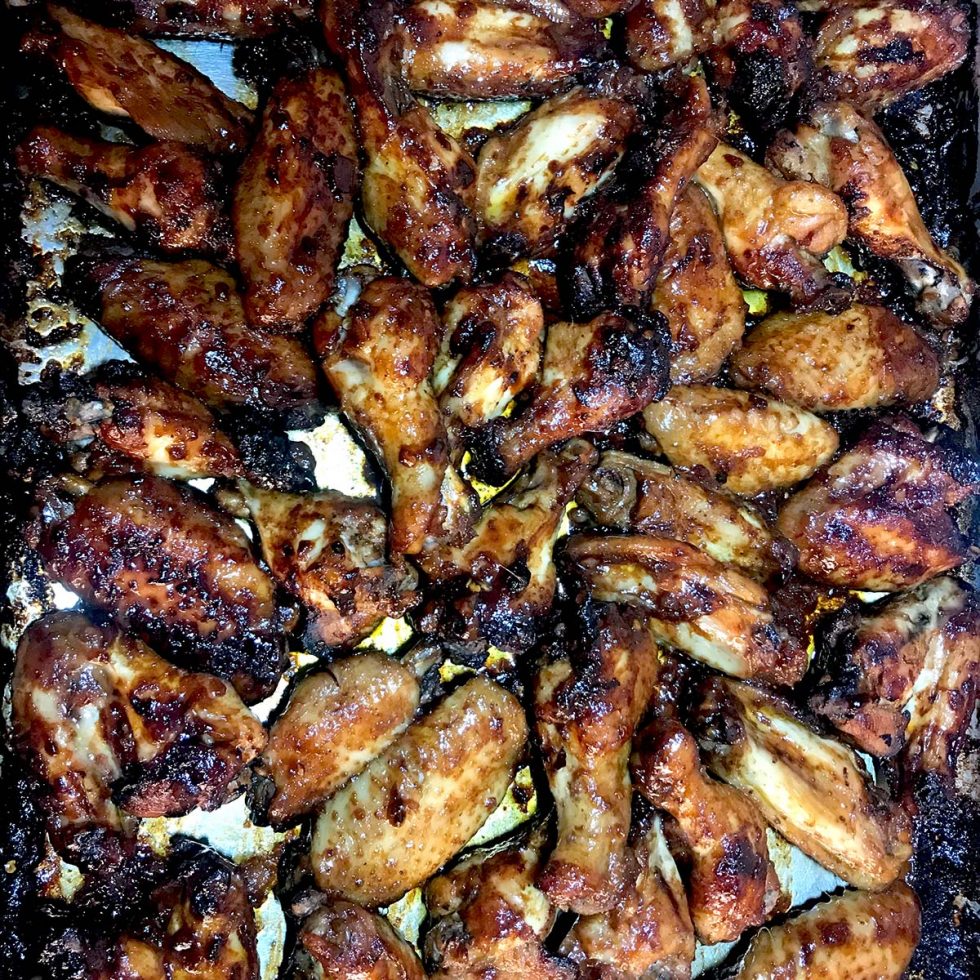 These delicious morsels make the most of an incredibly inexpensive ingredient – the often ignored and overlooked chicken wing!

This dish started off as a snack, or starter, but it’s impossible to have just a few nibbles and we end up eating loads which becomes a meal!

First, combine marinade ingredients in a large bowl or in a Ziplock bag.

Add the wings, separated into wingettes and drumettes (see video above) and coat well with the marinade, then leave aside for 10 minutes. You can leave them to marinade a bit longer, but no more than 1 hour as the salt in the marinade will draw out too much moisture from the chicken making them drier. The marinade will also become watery which will make it harder for it to stick to the wings.

Line a baking tray large enough to comfortable spread out all the wings, with greaseproof paper.

Shake excess marinade off wings (but reserve the marinade) and spread on baking tray. Don’t crowd the tray or have the wings too close together otherwise they’ll just poach in their juices and won’t get sticky.

Bake for 40 to 50 minutes until the meat comes off the bone fairly easily and the wings are just starting to char and are a sticky, dark red/golden colour. 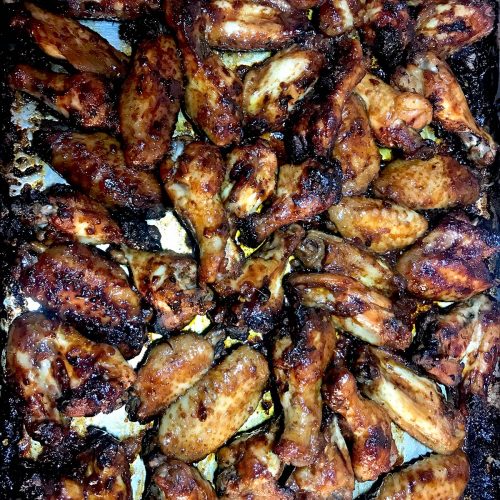 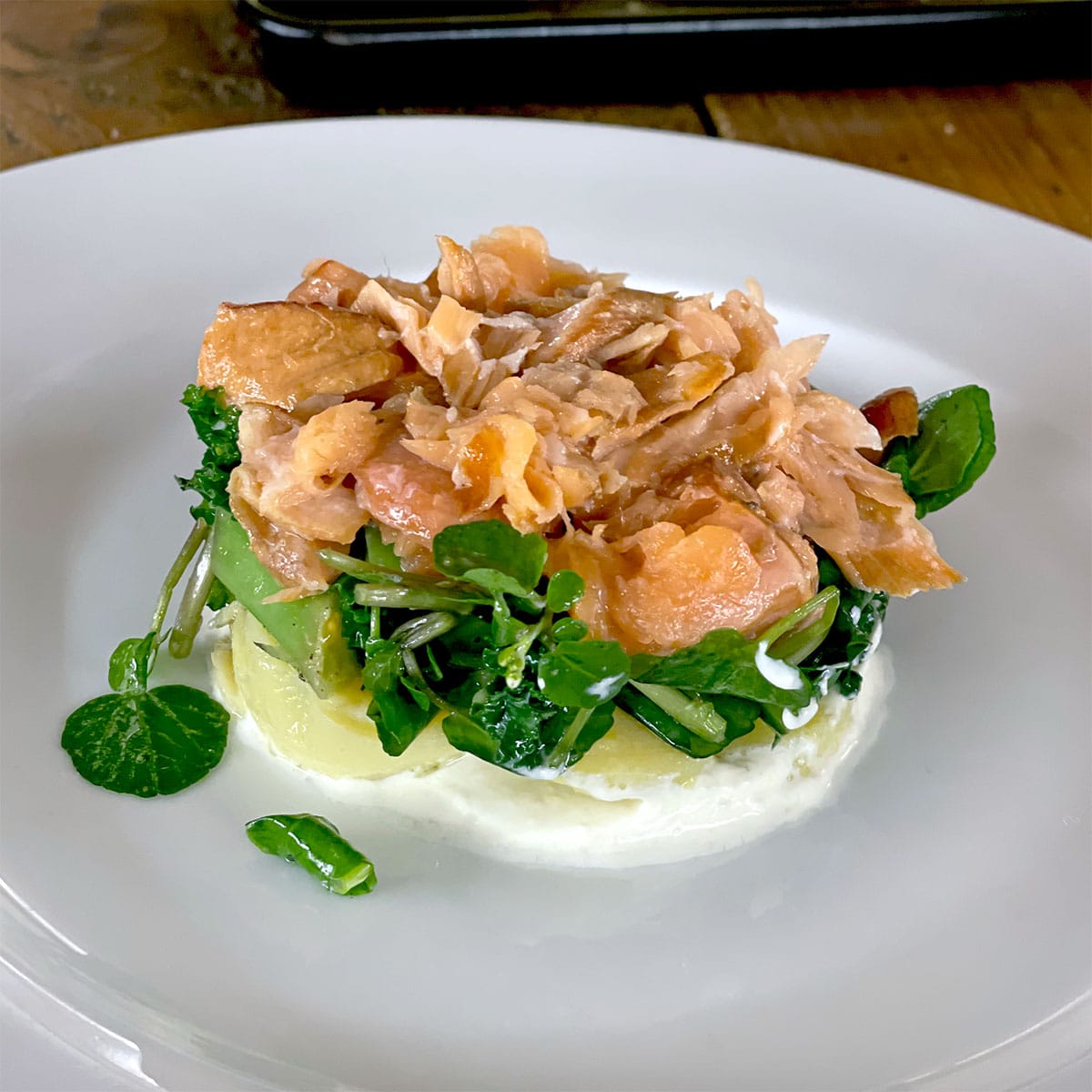 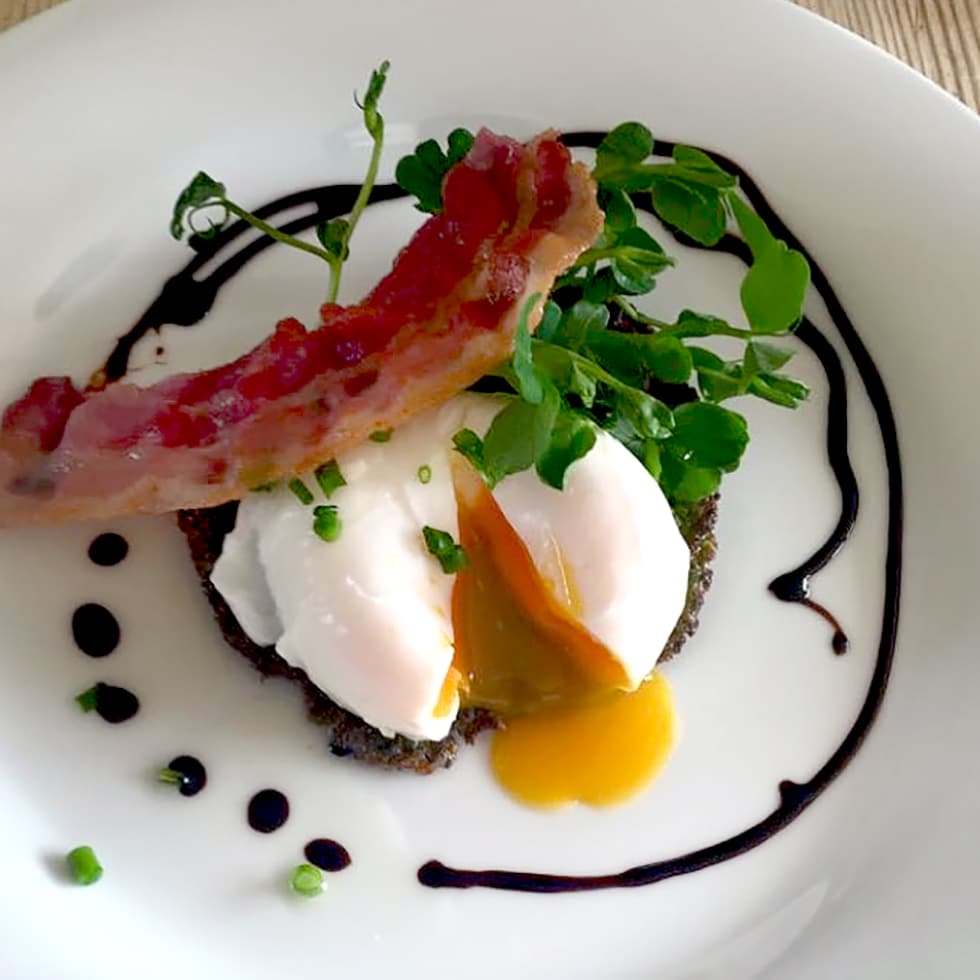 Pea pancakes (you decide the topping) 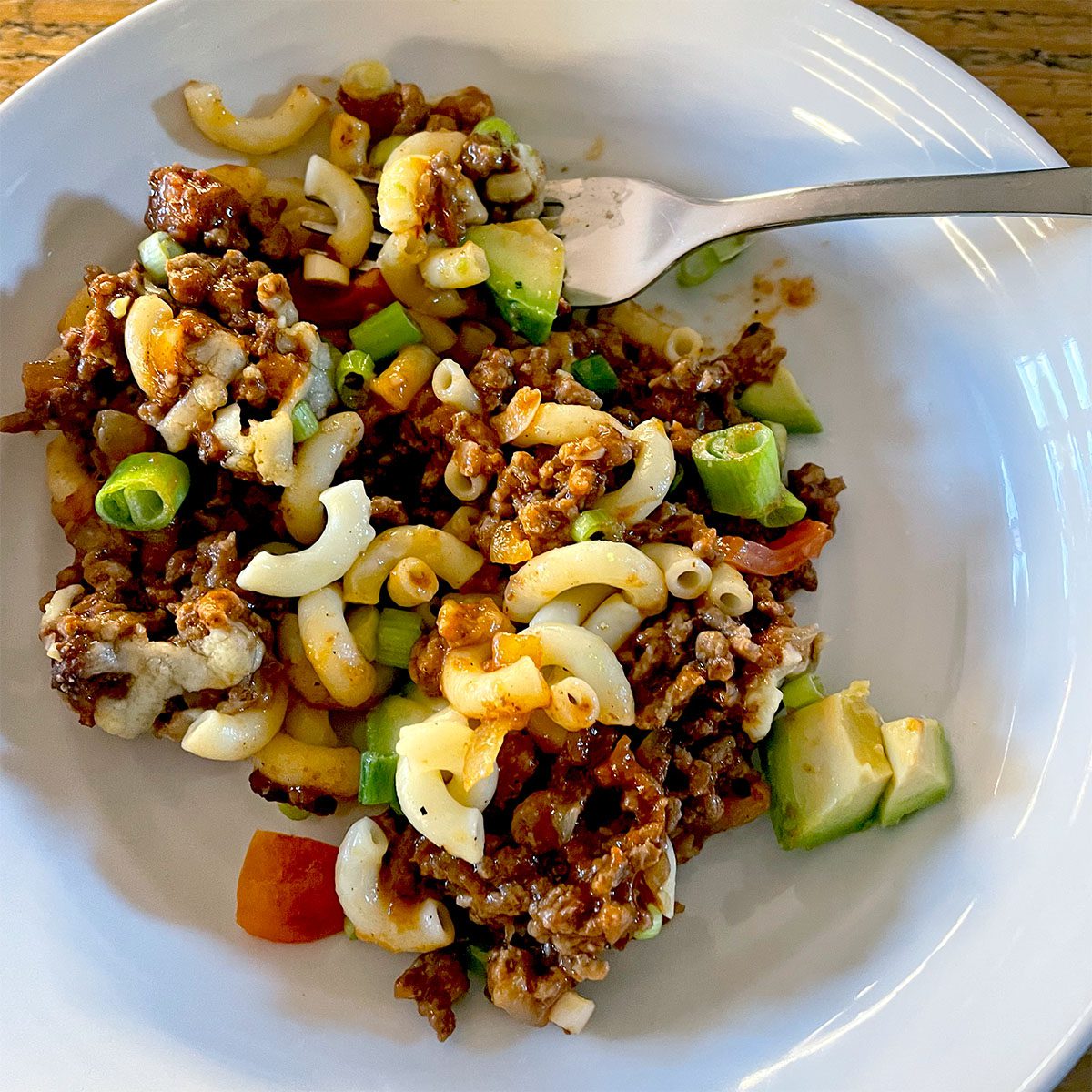